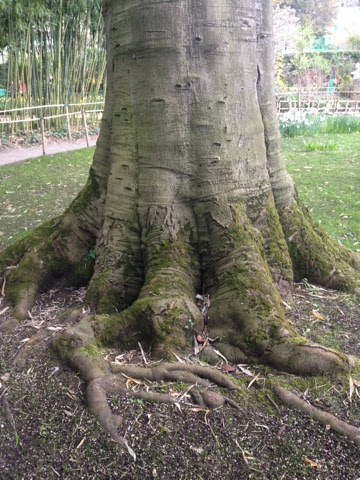 "How long will you suffer at the hands of non-existent things? Return to the root of the root of your own self." --Rumi

You can always count on Rumi to tell it like it is.

We suffer so much at the hands of the non-existent things in our lives: the maybes, the what-ifs, the "I don't knows." I don't know about you, but I am sick to death of it.

I want to get off this roller-coaster ride of thoughts and emotions and live in the beating of my heart, in the whisper of my breath, in the brief bliss of this very moment.

I have almost no idea how to do this, but I feel like my all of these quotations, these little bits of wisdom from those who have gone before, have been a series of breadcrumbs, showing me the way.

Posted by lara simmons at 9:00 AM No comments: 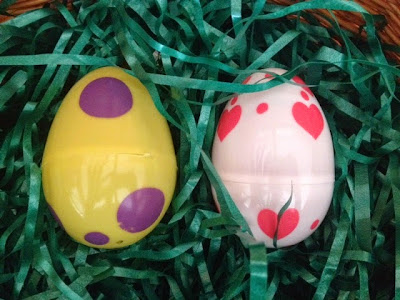 "What happens when we don't take our pain, our pleasures and our mortality seriously? If we can't honor and embrace the disappointments as well as the 'successes' in our lives? We overcompensate. We take [ourselves] much too seriously. We fall out of balance." --John Lee from his book, Writing from the Body

On Easter Sunday we had the fam over for lunch after church. "The Fam" this particular Sunday included three grandparents, four aunts and uncles, and four cousins between the ages of ten and fifteen. My younger son wanted to provide some entertainment for the cousins and decided we should have a scavenger hunt.

He got the idea from an episode of The Big Bang Theory, which we had watched earlier that week. In the episode entitled, "The Scavenger Vortex," Raj plans a scavenger hunt for his friends in which they solve puzzles and follow clues in order to find a prize. In Raj's version, the prize was a gold coin and, as in so many competitions today, everyone was a winner. Everyone got a gold coin.

My son was insistent: in his scavenger hunt there would be no prize for second place. To the victor - and to the victor only - would go the spoils, in this case a small Easter basket containing two plastic eggs full of candy.

We created the hunt as a family, and had a lot of fun coming up with clues and riddles as well as places to hide them. I was feeling a bit uncomfortable with the "one winner" concept, but was determined to let this be my son's project and not try and control the experience. (Secretly, of course, I was hoping that the winners would decide to share their candy with the other participants.)

The next day, after all the cousins arrived, it was time to begin the hunt.

Their oldest cousin decided not to participate, so instead of two, two-person teams we had three, one-person teams. My son passed out the envelopes with the first clues to his three cousins and they all took off. Together. Oops!

I hurried to put together one more egg just like the first two and snuck it into the Easter basket, which was hiding in our upstairs shower. If they all reached the end together, everyone would have an egg or, if the winner wanted to share (wink, wink), there would be enough candy for everyone.

As the contest progressed, the kids all went off in different directions based upon their interpretation of the clues and in the end my thirteen-year-old nephew found the Easter basket first and was the clear winner. Now came the moment of truth. Would he share his winnings with his younger cousins, or keep them for himself?

My younger son was beaming. Beaming and triumphant. Not only had he pulled off a successful scavenger hunt, he had impressed his older cousin with his cut-throat game policy. My older son was pleased as well and, as far as I could tell, the other cousins had no expectation of any prize. There were no tears, no tantrums, and they all ran off happily to play together.

After everyone left my boys were telling me all about the hunt and I said to them, "Kids don't like it when everybody wins do they? They know it's bullshit." My older son smiled knowingly and nodded. My younger son beamed again with pride and said, “Yeah.”

What I learned this Easter Sunday is that I need to stop protecting my kids from their pain - and from their pleasures. Winning feels good and there is nothing wrong with having and enjoying that experience as long as it is done mindfully.

There is a lot more focus these days on good sportsmanship and fair play - certainly more than when I was a kid and this is awesome - but in the process we have somehow created a system in which everyone still really wants to win at the things they do, but no one is allowed to admit it or to enjoy it.

Winning shouldn't be the only thing, but if you are going to play games (and sports), it IS a part of life. We try and pretend that it doesn't matter and that everyone can be a winner all the time, but that's bullshit and we aren't fooling anyone. Least of all our kids.

[I must have a lot to learn in this area because this topic seems to come up for me a lot. Here are two other posts I have written about winning and losing: Heart. Broken & The Game of Life.]

Posted by lara simmons at 12:00 AM No comments: 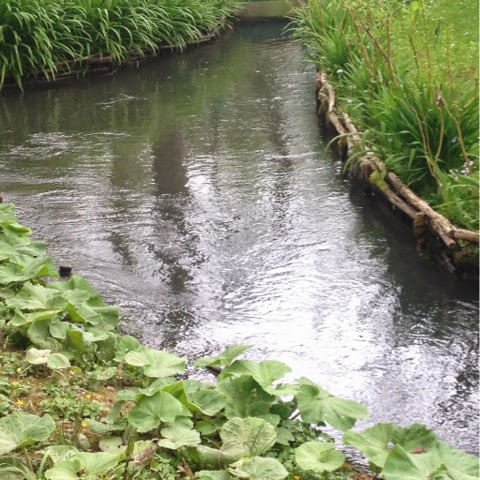 "The sun shines not on us but in us. The rivers flow not past, but through us, thrilling, tingling, vibrating every fiber and cell of the substance of our bodies, making them glide and sing." --Scottish-American naturalist, author and wildlife preservationist, John Muir

I'm back from ten days of rest - that turned into twenty - having enjoyed a trip to Paris, a "do-nothing" Spring Break week with my kids, and the full moon lunar eclipse. I don't know about you, but it knocked me on my ass for a day or two. Can't wait to see what the solar eclipse later this month will bring. Whatever it is, I am ready and looking forward to it!

May you have time today to enjoy this beautiful Earth that we live on and may you let the sun shine in you and the rivers flow through you. Happy Earth Day!

Posted by lara simmons at 3:09 PM No comments: 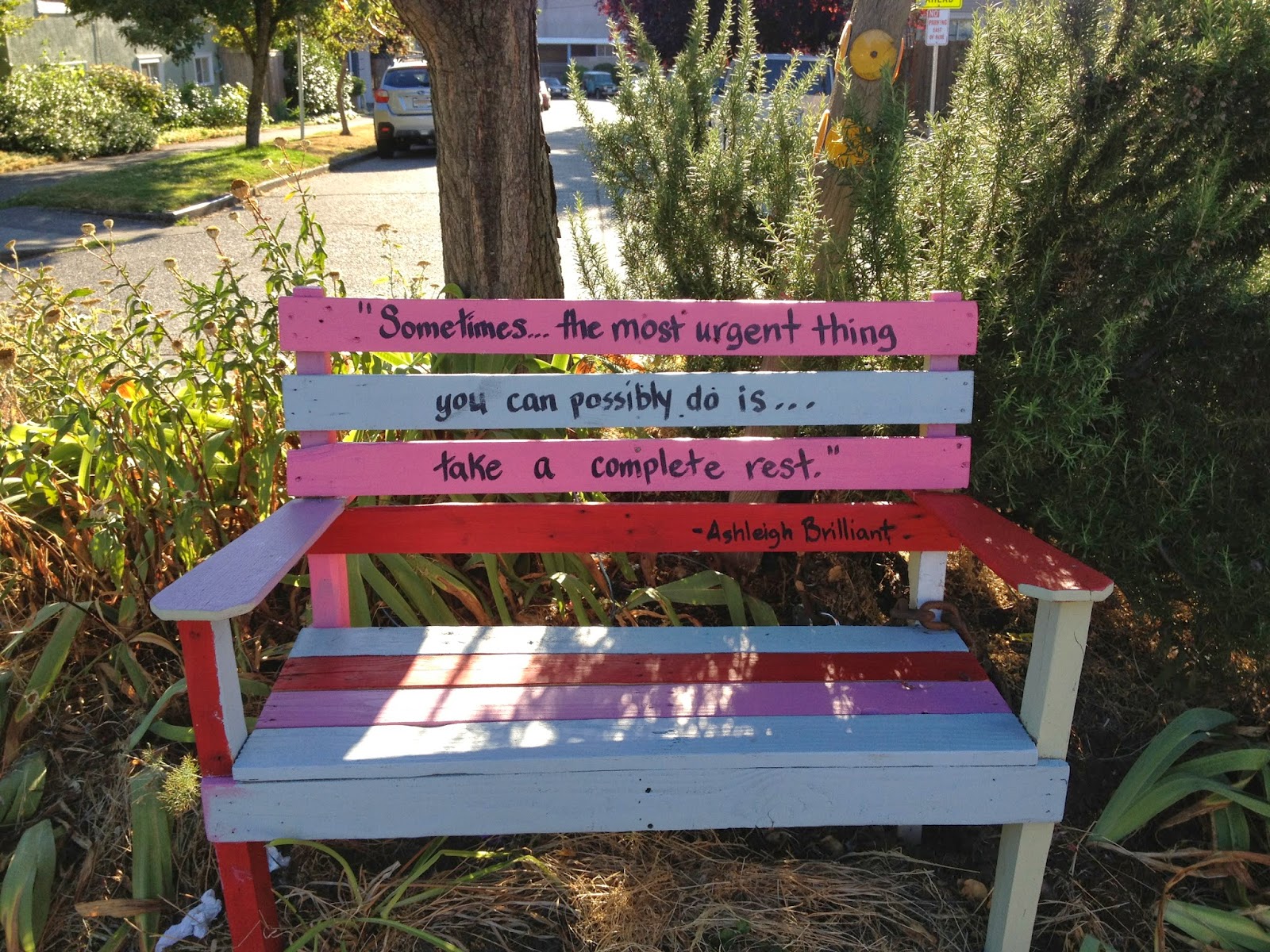 "When you need to rest, rest fully, completely and without guilt. Your earthy bodies are made to require it because it is good for your SOUL."  --From The Akashic Records

I have thoroughly enjoyed the past 90 days spent focusing on forgiveness, love and gratitude and hope you have too. And now it is time for me to take a rest. I will be taking at least ten days off from writing so I will see you sometime after April 10th.

In the meantime, I hope you enjoy this bit of resting wisdom from the Akashic Records.

Posted by lara simmons at 12:00 AM No comments: